What is Integral Yoga? 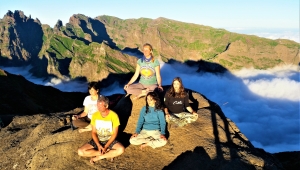 The spiritual investigation of life’s purposes – searching answers at questions like “Why have I been born?” “Where am I coming from?” “Why am I living?” ”Where will I go after death?” – requires a keen intellect and a strong will; these are the products of a healthy body and mind.
For this reason, the ancient sages developed an integral system to ward off or retard the decaying or catabolic process, and to keep the physical and mental faculties strong. This is the system of Yoga, a simple and natural programme who offers an efficient way to transcend suffering and problems, understand the happiness and live a fulfilled life.

Settled by Sri Aurobindo, Integral Yoga is a scientific system, that implies a synthesis and a modern adaptation of the most efficient methods of the main paths of yoga (Hatha Yoga, Jnana Yoga, Raja Yoga, Karma Yoga, Tantra Yoga, Kundalini Yoga, Bhakti Yoga, Yantra Yoga, Mantra Yoga Laya Yoga, Yoga Nidra, etc.).
Without losing their traditional authenticity, the methods are integrated together in a resourceful system, for the harmonious development of every aspect of the individual in the modern life.
The knowledge of yoga goes far to transcend the barriers of cultural differences by going to the root of Universal Truth which is the same in all religions and all developmental paths. However, Yoga philosophy does not quarrel with any religion or faith and can be practiced by anyone who is sincere and willing to search for the truth and meaning of life. There is no vague doctrine involved.
According to Sri Aurobindo, all life is Yoga, while Yoga, as a sadhana (spiritual practice), is a methodised effort towards self-perfection, which brings to expression the latent, hidden potentialities of being. 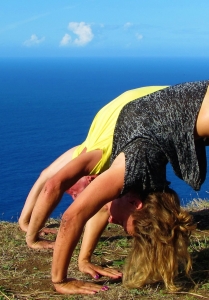 Even comparatively little effort on the Integral Yoga path will bring immense returns of knowledge, strength, and peace. Success in this effort unifies the human individual with the universal and transcendental Existence. Integral Yoga reunites “the infinite in the finite, the timeless in the temporal and the transcendent with the immanent.”
As the mind develops, the veil covering the soul becomes thinner and finally disappears altogether. In this state, the soul realizes its immortality and its identification with the Supreme Being. This is the aim of all Yoga and this is the purpose of Integral Yoga. This is a scientific way to bring about this evolution wherein there is no duality, no subject or object, wherein the knower, the knowledge, and the known are fused into one.
“The goal of Integral Yoga is to realize the spiritual unity behind all the diversities in the entire creation and to live harmoniously as members of one universal family. This goal is achieved by maintaining our natural condition of a body of optimum health and strength, senses under total control, a mind well-disciplined, clear and calm, an intellect as sharp as a razor, a will as strong and pliable as steel, a heart full of unconditional love and compassion, an ego as pure as a crystal, and a life filled with Supreme Peace and Joy.” Sri Swami Satchidananda 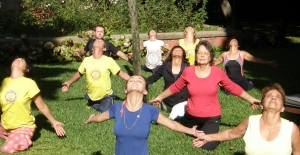 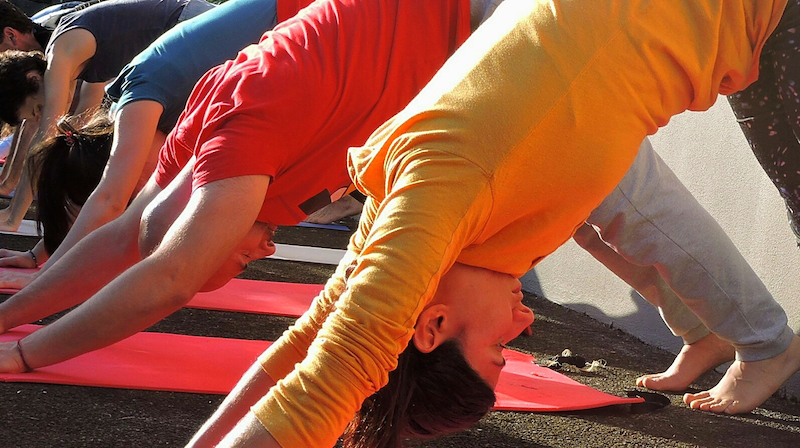 Yoga practices train and purify body and mind. Join our Integral Yoga Classes, every Thursdays at 7:30 pm, at Pestana Palms in Funchal. 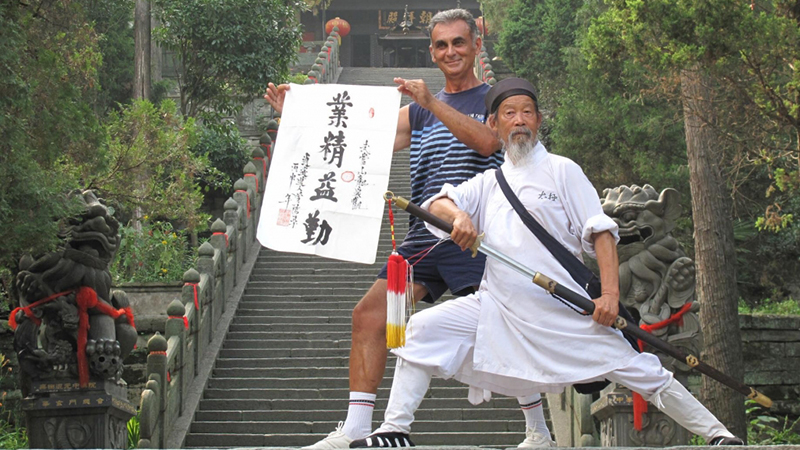 Enjoy the classes of the famous Taoist Yoga techniques, Tao Yin Qigong, every Monday and Thursday at 6:30 pm at Pestana Palms in Funchal.

"In Search of Energy" Traveller Club 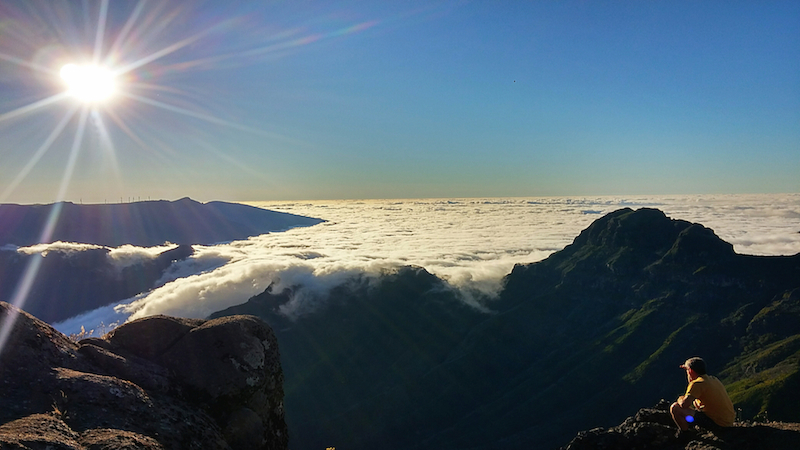 To assimilate energies, gain more vitality, enrich your knowledge and spiritual practice, join us on our nature walks, retreats and travels in search of energy!

Find out more or adjust your settings.

This website uses cookies so that we can provide you with the best user experience possible. Cookie information is stored in your browser and performs functions such as recognising you when you return to our website and helping our team to understand which sections of the website you find most interesting and useful.

Strictly Necessary Cookie should be enabled at all times so that we can save your preferences for cookie settings.

If you disable this cookie, we will not be able to save your preferences. This means that every time you visit this website you will need to enable or disable cookies again.